The most powerful leadership lesson I learned was my senior year in college. After a series of injuries as an underclassman, I was finally healthy, experienced and was supposed to be one of the best players on my team. Before I came back for my senior year, I set goals over the summer that I would be one of the leading scorers and a team captain. (Hindsight being 20/20, those were incredibly selfish goals.)

One particular preseason practice is permanently etched in my memory. It was an early morning Saturday and practice ended with the entire team having to collectively finish dreaded sprint ladders under a prescribed amount of time. If everyone made the 200 yd. cutoff time, conditioning was over. If someone didn’t, EVERYONE ran again until they did. 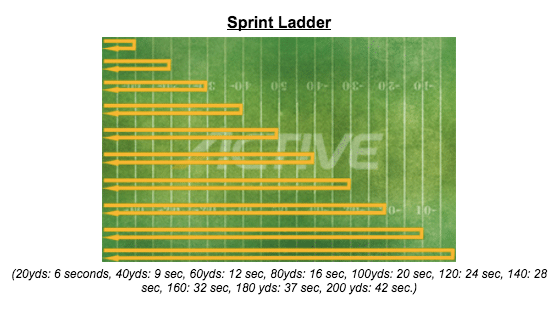 As you can imagine, the sprints are easier in the beginning and get progressively harder. Especially if you’re out of shape like, Jason, one of our walk-on players.

Sophomore defenseman, Bill Hickey, and I were pushing each other in sprints at the end of practice. About halfway through the ladder based on experience several of us knew that we were going to finish ahead of the 200 yard cut off time. So as we were “lapping” the other players we’d all yell at them to hurry up and run faster. All of us except Bill that is.

Then at the end an interesting thing happened. After almost everyone on the team finished the ladder Jason was still plodding away down the field. Everyone was shouting at him everyone except for one person: Bill Hickey. While everyone else was running their mouths AT him, Bill went back for Jason and ran WITH him. He put his arm around Jason and encouraged him as they finished together. Simply put, Bill walked the walk while everyone else talked the talk. Myself included. Bill went the extra mile and had Jason’s back. He knew going back for Jason wasn’t about him, it was about the team.

As a leader, your work isn’t done when “your work” is done.  It’s also your job to help others succeed.

When I wasn’t named team captain that year, I knew exactly why. The long hard lesson I learned was that it’s more important to be the best player FOR the team than the best player ON the team. (Quite frankly, I was neither.) Bill Hickey was definitely the best player FOR our team. What he did that Saturday morning is just one of many examples.

24 years later, Bill Hickey is now Sgt. William Hickey of the Lancaster Pennsylvania police force. Bill helped me come up with the idea for Blue Ribbon Walk and introduced me to the charity Concerns Of Police Survivors which I’ve partnered with. (They support the families of officers killed in the line of duty.)

Here’s where it gets interesting… two years ago I met fellow author Jeff Swarr. Like Bill, Jeff also lives in Lancaster Pennsylvania and Jeff has offered to donate $10. to Blue Ribbon Walk for every copy of his new book which is purchased here:
http://www.lulu.com/shop/jeffrey-swarr/a-competitors-heart-369-days-of-development/paperback/product-22786016.html 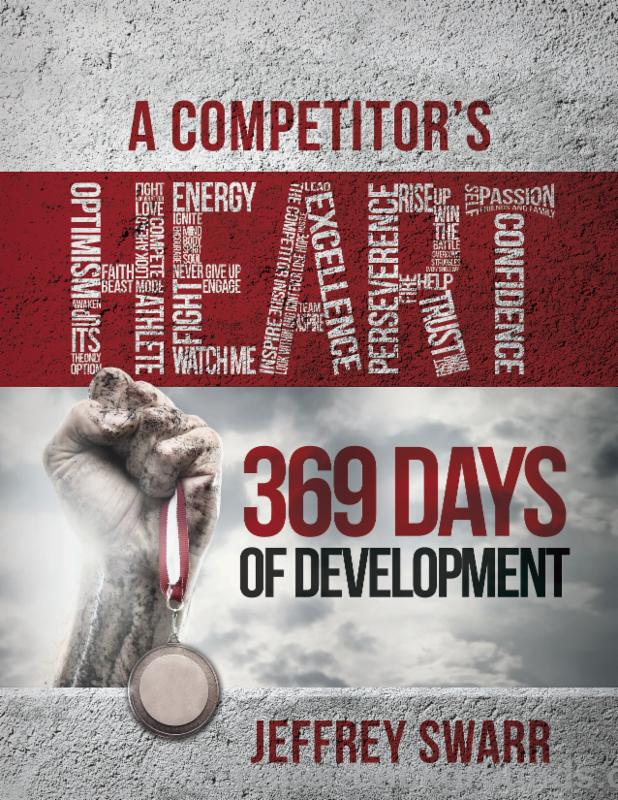 Whatever your role, make it your mission to be the best person FOR your team by having your teammates backs this week.